The Council for At-Risk Academics: a lifeline to academics at risk 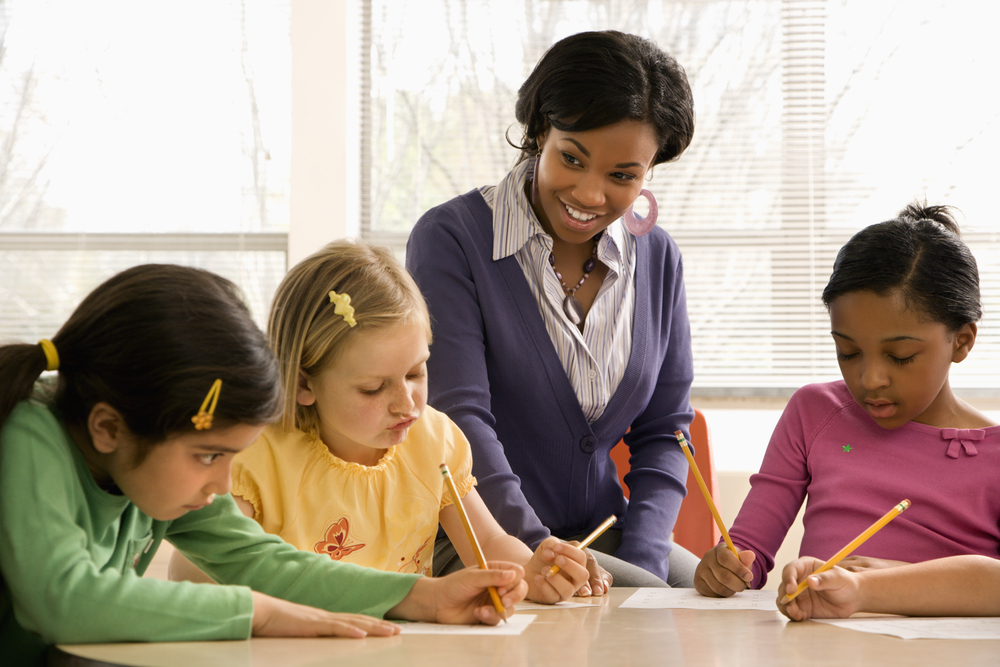 Over the last ten years, millions of people across the Middle East have been forced from their homes by conflict and violence. Others are still hanging on, trying somehow to carry on with their lives as fighting and lawlessness swirl around them. In among these millions of desperate people are, inevitably, thousands of academics – people, who had been building lives for themselves in universities, but who suddenly found their worlds turned upside down.

Fortunately, they are not alone. In 1933, as the Nazis forced many academics out of their jobs in Germany, British academics and scientists came together to set up a rescue mission, which became Cara – the Council for At-Risk Academics. As academics, they realised that their task was not just to rescue the people, as important as that was: it was also vital to save what they carried in their heads, the accumulated learning of their different institutions. As a result, they defined their mission as not just ‘the relief of suffering’, but also ‘the defence of learning and science’. Hundreds were saved; and over eighty years on, Cara still stands ready to help any academic, anywhere in the world, who is subject to discrimination, persecution, suffering or violence.

Today, unsurprisingly, the great majority of those seeking Cara!s help are fleeing conflict in the Middle East. What is perhaps surprising, given the media focus on ‘refugees’, is that the overwhelming majority of them do not see themselves that way. They don’t intend to leave their home countries for ever. They understand that they will be needed there again, once the situation allows them to go back, to help build better, safer societies.

What they are looking for is not a new permanent home, but a place of temporary sanctuary where they, and in many cases their families, will be safe, and where they can maintain and develop their skills and build the networks they will need when
they return.

So Cara works with them, and the 113 universities in its UK Universities Network”, to find the right course or research opportunity for them, to work with the universities to secure them the necessary visas, and to put together the package that they will need to survive, until that day comes. Some 170 ‘Cara Fellows’ are now studying and working safely in this country, or are on their way here, with another 300 or so family members. One day, they will go back; and in the meantime they share their knowledge and skills with their new host universities.