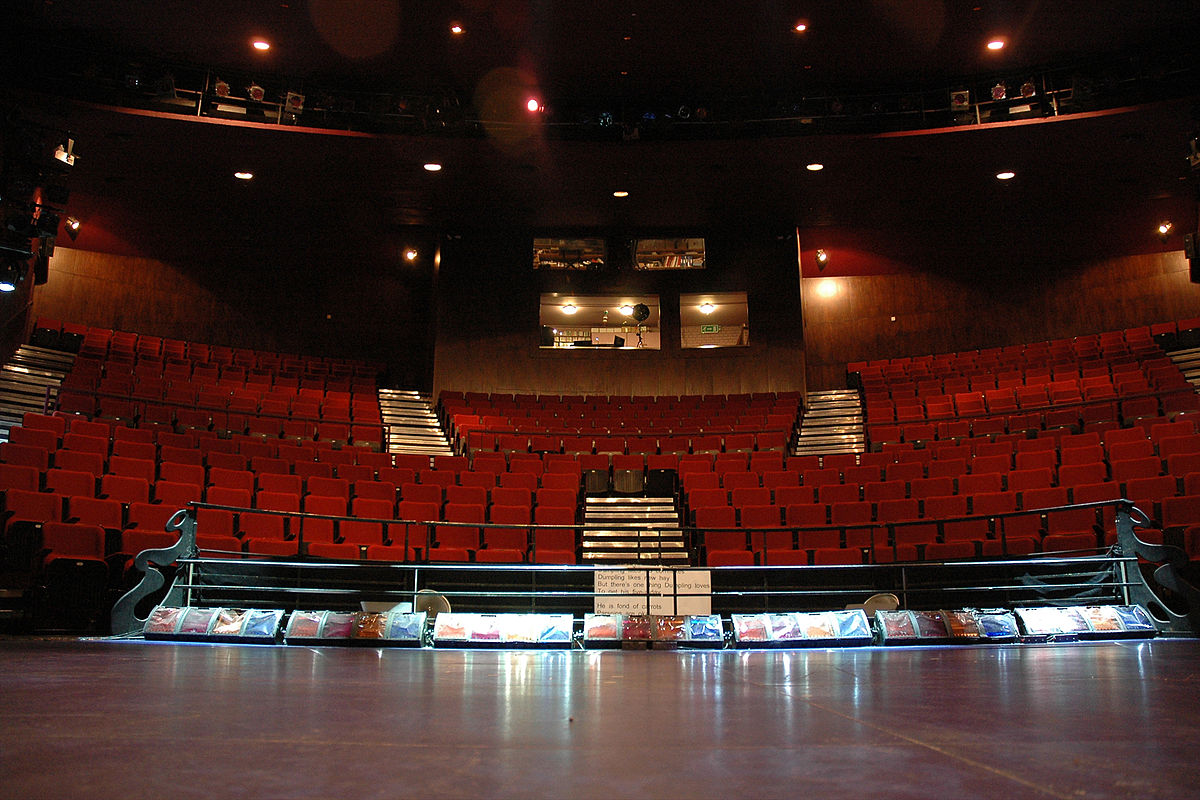 As part of their own Refugee Week, Students at The University of Exeter put on a performance of a first-hand account of the UK’s asylum system in the words of people who have experienced it.

The Be the Change Society, which ran many projects around issues of social injustice, teamed up with drama students to put on a powerful play which exposes the unfairness of the UK asylum system through personal testimonies.

The Ice and Fire Theatre Company toured with this play and others but on this occasion, allowed Exeter’s students to adapt the performance and take to the stage themselves. The result was an impressive and deeply moving evening which raised funds for a local refugee support charity.